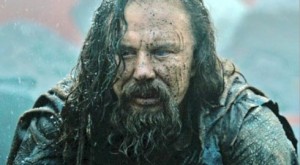 Director Tarsem Singh (The Cell, The Fall) is hard at work on his new film called “Immortals” which brings the myth of Theseus to the silver screen.  IMDB says “Greek warrior Theseus battles against imprisoned titans.”  This looks a lot like 300, but with Tarsem’s stamp on it, I think it is gong to be one hello  of a beautiful and violent film.

Fandango debuted the following posters at WonderCon.  Now I was not a fan of “The Cell” but i really loved its most impressive camerawork and atmosphere.  And I was a huge fan of “The Fall”.  If you haven’t seen “The Fall”, order it below. 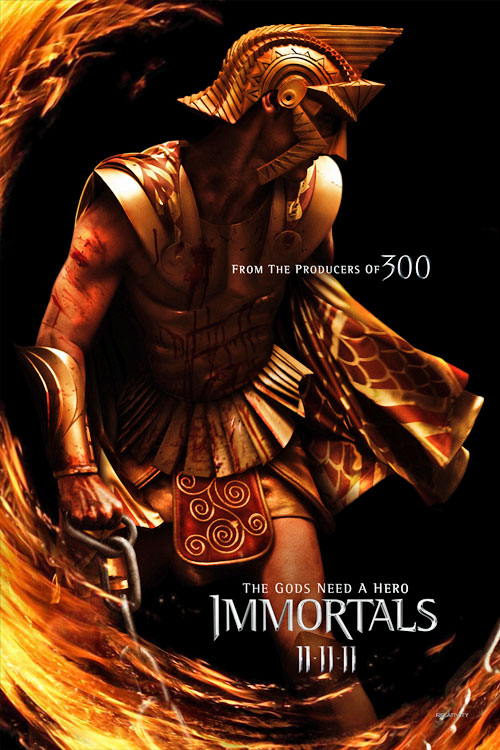 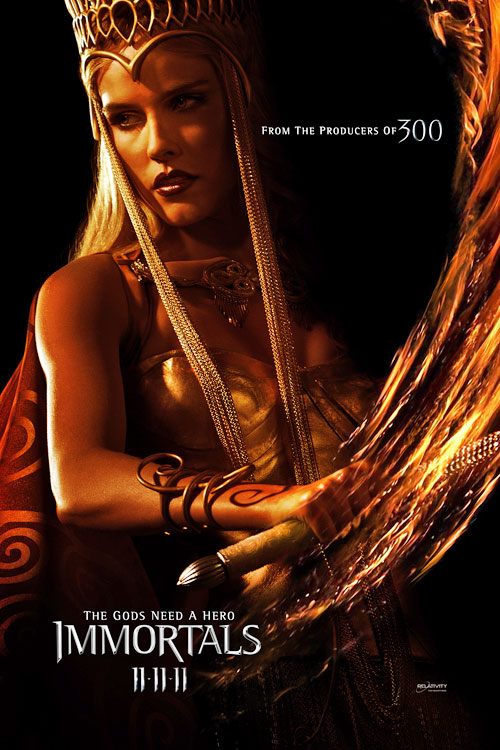 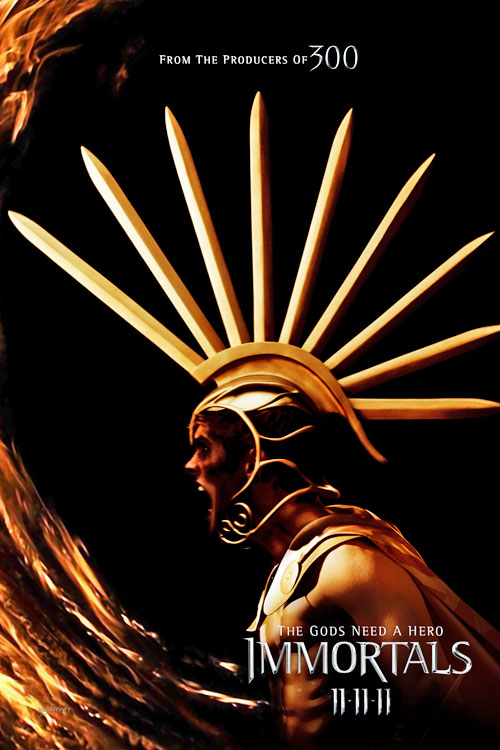 I fucking call dibs on that HELMET!!!  This film will no doubt be compared to the likes of “300” and the most recent “Clash of the Titans.”  I think this will be deeper and much more beautiful than “300” and just a whole lot better than the remake of “Clash of the Titans” because let’s face it.  “That remake was awful.

I am looking forward to “Immortals”. Hopefully we will get a a great Greek Mythology film done right finally.