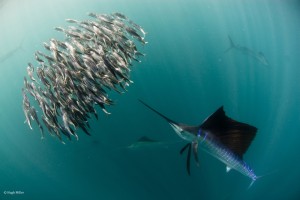 For today and tonight only get the amazingly beautiful Documnetary on BBC, “Life”.  If you remember the series “Planet Earth”??  It’s like that but will “Life”.  It is made by the same people.

“From the award-winning BBC Natural History Unit, makers of Planet Earth and The Blue Planet: Seas of Life, this is the original UK broadcast version of Life, with narration by renowned naturalist David Attenborough and music by Oscar® and Emmy® winning composer George Fenton In Planet Earth, we brought you the world as you’ve never seen it before. Now, get closer with Life. Four years in the making, filmed over 3000 days, across every continent and in every habitat, with breathtaking new high definition filming techniques developed since Planet Earth, Life presents 130 incredible stories from the frontiers of the natural world, 54 of which have never been filmed before. Packed with excitement, revelation and entertainment, this remarkable 10-part blockbuster captures unprecedented, astonishingly beautiful sequences and demonstrates the spectacular and extraordinary tactics animals and plants have developed to survive and thrive.” 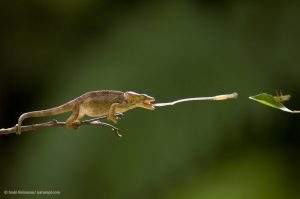 EXTRAS
The 10-episode miniseries on four discs
Life on Location: 10 behind-the-scenes video diaries found at the conclusion of each episode
1080p, except “Plants,” which is 1080i