A Few Geek Deals Of The Day For You That Involve Wolves, Zombies, and Drugs!!!! 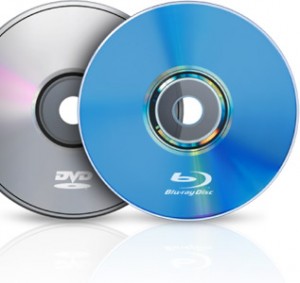 Tons of Bluray and DVD news today so get ready for soem reviews, my picks for this week and of course, the geek deals of the day.  On this Geek Deal of the Day times three we have: Season One of Walking Dead on DVD, Breaking Bad Seasons One and two on bluray and dvd, and the Oscar Winning film “Dances With Wolves” on bluray.

BREAKING BAD SEASONS 1& 2 ON BLURAY AND DVD.  These sets are different prices but are over 50% off for the time being.  All these seasons are packed with extras and this is one show you will want to have in your collection.  Take advantage.

DANCES WITH WOLVES 20TH ANNIVERSARY EXTENDED CUT BLURAY $13.49.  That is 55% off the normal price.