Stephen King’s The Stand is Getting Its Proper Die and Getting Rebooted For The Silver Screen!! 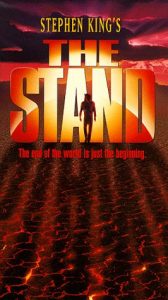 I was about 13 years old when Stephen King’s The Stand debuted on primetime television back in 1994.  It has been one of my favorite Stephen King books as well as made for tv adaptations of king’s work to date.  Plus it introduced me to the acting talent of Gary Sinise.  Back then and even today, I thought that The Stand was too BIG for just TV.  I mean it is such an epic story that deserves a huge budget and a silver screen opportunity.  Well it seems like some execs have the same feeling.

Warner Bros. and CBS are teaming together to bring the novel to the big screen.  They need to give it a decent budget, and hire some a-list actors, and a fantastic director, then I think we will have something extremely AMAZING!

I would love if Alfonso Cauron, Neil Blomkamp, or Gareth Edwards would take the reigns and direct this film.  How cool would that be?

Who would you cast and want to direct?? 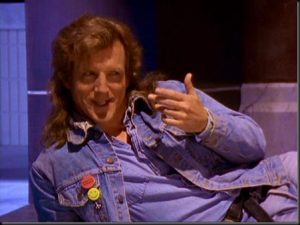 Read the whole story at the Hollywood Reporter HERE!