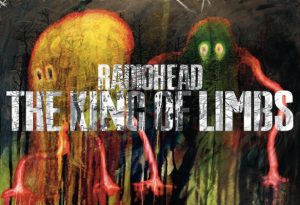 Radiohead fans around the world got a little surprise from the band this morning. Their eighth studio album, “King of Limbs” dropped 24 hours ahead of their scheduled February 19th release date.

Those who pre-ordered the album should have their unique download codes awaiting them in their inboxes. Those who didn’t can purchase the album online for immediate download.

Physical releases of the record hit stores March 29th from TBD Records in the US, March 28th from XL Recordings in the rest of the world, and will be available in CD, 12″ Vinyl and deluxe edition ‘Newspaper’ formats.

Radiohead have also released the first video, “Lotus Flower”, in support of the new record. Check it out here. See Thom Yorke get all ‘Michael Stipe-y’…