New Bond Cast Mate Announced!!! He Will Toss A Coin To See If You Live!!! 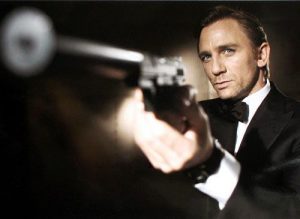 Well finally, the people at MGM have settled their differences with everyone and we can finally get another James Bond film.  And yes, Daniel Craig will be returning as the badass Bond we have all come to know and love and root for.  As for the other cast mate this time, he will be none other than….. 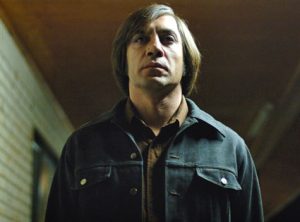 Now word has not gotten out if he will be a villain, but it is most likely so, in that he will be the 2nd male lead.  Javier Bardem has got quite a lot on his plate now.  He was just signed on to do Stephen King’s Dark Tower.  And Sam Mendes (director of American Beauty & Jarhead & Road to Perdition) will be directing this installment of Bond.

Just think of it.

Javier vs. Craig!!!  AWESOME!!!  Maybe Javier will reprise his roll from “No Country for Old Men” in the new Bond film as the villain.  That would be cool.