Clint Eastwood is Directing a Musical With Beyonce!!!

I really never thought in my life I would hear those certain words grouped together in a sentence.  Really.  I didn’t.  But it is true.  Super-Hero….I mean super-star, Clint Eastwood is set to direct the remake of the musical, “A Star Is Born” with Beyonce as the Judy Garland role.

Now many of you I can hear screaming, “WTF”!?

Clint Eastwood has made quite a bit of films in almost each genre.  And has succeeded.  With Space Cowboys (sci-fi), Hereafter (supernatural thriller), Invictus (Sports), Bridges of Madison County (Romance), and Every Which Way But Loose (Comedy).  Let us not forget his westerns, war epics, and dramas, most of which are award winners.

And yes, Clint has experience in Musical Films.  Remember this? 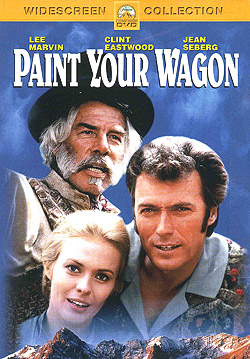 So as to say he doesn’t know what he is doing, is really wrong.  I think he knows what he is doing.  And do you really see yourself or anybody really in a room with Clint BADASS Eastwood, telling him what he is doing is wrong or that he can’t do this.  Ummm.  Nooo!

I just don’t see Beyonce as an actress.  I know she has been in films before, but everything I have seen her in, its been bland.  Maybe Clint will get a better performance out of her. 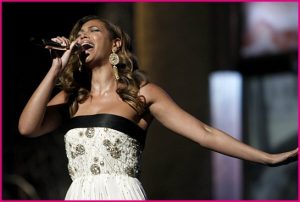