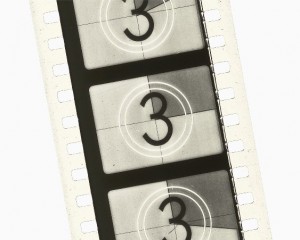 I have my list of my favorite films of 2010.  I did not get out as much this year to see movies as previous years, but rest assured this 2011 year, i will try to see almost everything.  So I have my top 10 favorites with some runners up and some of the most awful films of 2010 to tickle your fancy.  Enjoy.

Other Good Movies Worth Mentioning

When You’re Strange: A Film About The Doors  April 9th

Exit Through The Giftshop  April 16th

Sex and the City 2