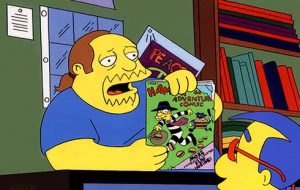 I’ve read so many great comics this week at home, it’s really hard to narrow down a couple of issues to rant and review.  Here are a couple of books that any fan of superhero comics can enjoy:

Jeff Parker and Gabriel Hardman have taken over as the creative team on Hulk beginning with issue 25 after Loeb and McGuinness’ two year run on the title.  Loeb’s version of the red Hulk (or Rulk as he affectionately named him) was definitely a summer blockbuster-style action romp for two years, not a ton of heavy plotting, just a joy to see McGuinness draw huge “HULK SMASH” moments.  But after two years I was definitely ready to move on and almost dismissed the book after the change of hands, but wow am I happy I stuck with it.  Parker and Hardman have created one of my favorite Marvel books on the stands right now, it’s just so good and right up my pull-list alley.  It’s total sci-fi pulp bliss as illustrated by the amazing work of Gabriel Hardman, but made perfect with Elizabeth Breitweiser’s coloring.  Breitweiser is a colorist I’m on the watch for now as every time I see her work I am utterly wowed, it’s so good.  Check out the preview page from a previous issue below.  In this particular issue, Hulk is set on an underwater mission with Namor to defeat another doomsday device and they both find themselves fighting some incredible monsters of the deep.  While the previous creators of the title focused on big bombastic moments, this current team really showcases the details between the fights and it’s some of the quieter moments that I cherish as Parker and Hardman really have a knack for the characters.   So go hunt down issues 25 and 26 if you want to get caught up on the sci-fi adventures, I can’t wait for issue 28! 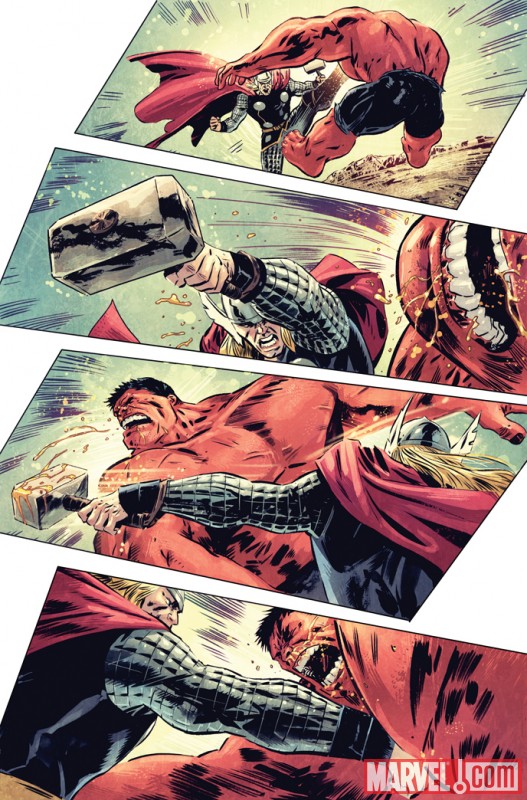 When I first read the solicits for this I have to admit I groaned a bit.  Multiple Batmen across the globe fighting crime?  I just wanted MY Gotham-centric Batman, I couldn’t care less for Japan Batman or Argentina Batman, etc.  I was so so very wrong that I actually made this book my pick of the week an easy choice.   It’s no secret that Bruce Wayne is back and Grant Morrison has created a refreshing new take on the Batman mythos.  In this issue we see Batman traveling to Japan to recruit a new partner to fight crime in Tokyo and we’re introduced to a brand-new (and really cool) villain and his goons.  We also get a chance to see Catwoman in action with Batman in mission, as well as some subtle moments back at one of Bruce’s hotels.  Seriously, this issue solidifies that Bruce Wayne is really the coolest guy that we wish we all could be.  It certainly doesn’t hurt that we’re getting this story through the wonderful art of Yanick Paquette, a relative newcomer that has become one of my favorite comic artists ever since I saw his work on Jason Aaron’s Wolverine Weapon X title.  I’ll post a pic of his work below.  If you love reading Batman, go run and pick this book up!  I loved it. 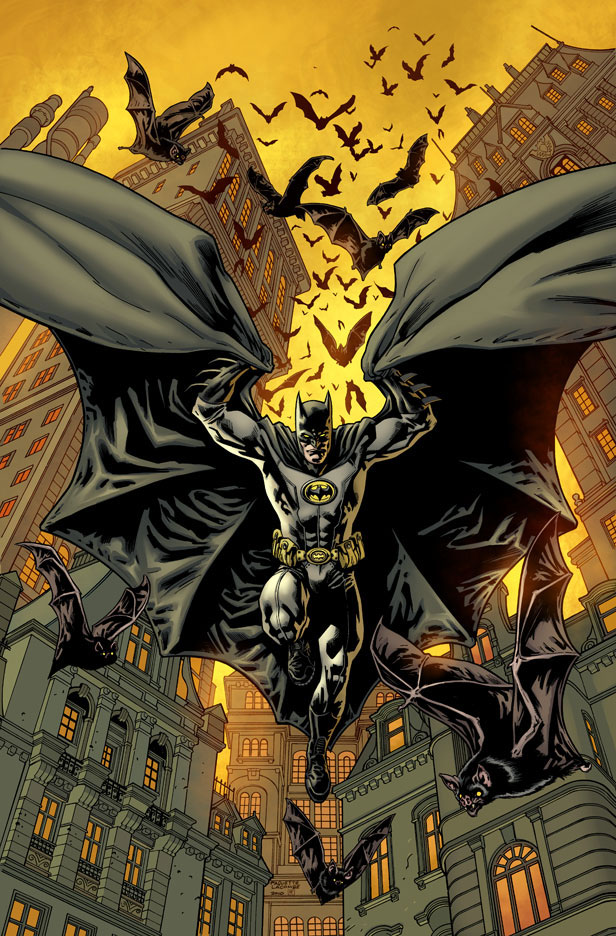