Weekend Box Office Round Up 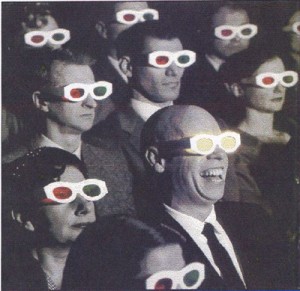 Jackass 3-D is the #1 movie in America this week.  It also broke records for biggest opening ever for this past weekend bringing in over $50 million dollars.  The previous record holder was Scary Movie 3 which brought in about $48 million dollars.  So kudos for the Jackass team for bringing us yet another wonderfully hilarious film.  It also set a record for being in the top 5 non-fiction/documentary biggest grossing movies of all time.  Pretty amazing.  Hopefully this means a Jackass 4.  Read my review HERE.

Ben Affleck’s “The Town remains in the Top 10 for 5 weeks now bringing in a little over $4 million this weekend.