Marvel Comics Will Get the Tron Treatment…

Since Disney bought Marvel all those months ago, it is only right that Marvel will get to use the Disney brand of Tron in their comics.

Just like last Halloween, a lot of Marvel titles had alternate variant covers featuring Zombies.  Such as the cover for an Amazing Spider-Man issue would have Spidey as a zombie on the front cover.  You can see what those look like and purchase them HERE.

Well in anticipation for the upcoming release of the Tron sequel, “Tron: Legacy” Marvel is using their new ownership to riddle their titles and covers with Tron-Esque artwork.  And they look BADASS.

Here is a list of what they will be:

These all will be released from November through December.  Be sure to check the Boomstick Comics Store by clicking HERE to purchase these variant covers. 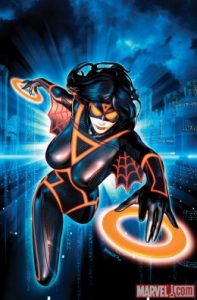 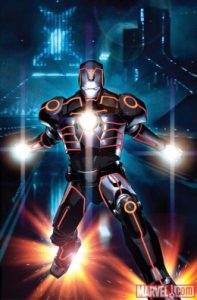 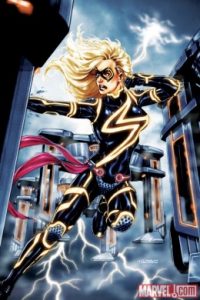 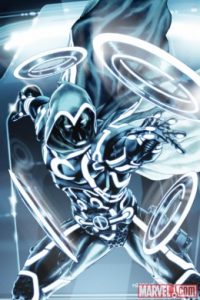 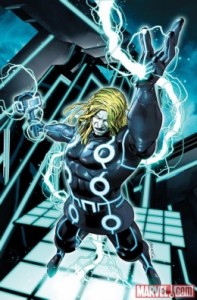 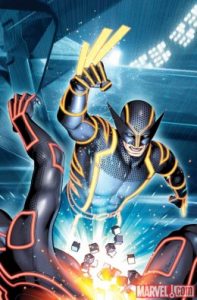