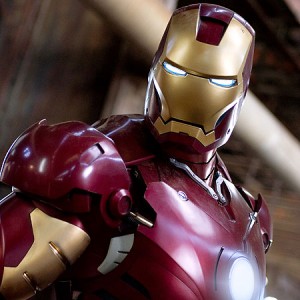 So a little while ago we all knew that Disney bought the comic publisher, Marvel.  I cannot believe this soon, that Disney is already soaked up Marvel Films.

Paramount has released the previous Iron Man Films, but the 3rd one will be Disney.  Paramount was given $115 million dollars for this, but this has got to suck for Paramount.  The Avengers movie will be Disney as well but Thor and Captain America will still be with Paramount.

Disney announced that Iron Man 3 has a release date of May 3rd, 2013.   No word yet on if Jon Favreau will direct, but hopefully he will be first choice.  also no word on if it will be 3-D or not.  Hopefully not.