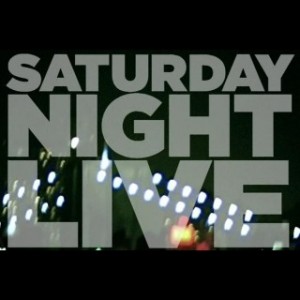 Newcomer Jay Pharoah just signed to be on the new cast of SNL.  Now there has not been a decenet episode of SNL in a very long time.  The episode where Betty White hosted was pretty funny, but other than that, I believe SNL has lost their edge.

Well hopefully this new cast can bring it back to the top.  Jay Pharoah is a master impressionist and I do not say that lightly.  i might be one of the best I have ever seen.  He does spot on impressions of Will Smith, Denzel Washington, Chris Tucker, President Obama, Eddie Murphy, Bernie Mac, and others.  I have heard a few other impressions of his and they were not that good, but the ones I mentioned are the best I have ever heard.  I am very much looking forward to seeing him perform.

The link will take you to a clip of him impersonating Denzel Washington and Will Smith being interviewed on a movie shoot they were on and didn’t work out.  Needless to say it is gut wrenchingly funny.  If you look around some more you might find the President Obama video which is also hilarious.