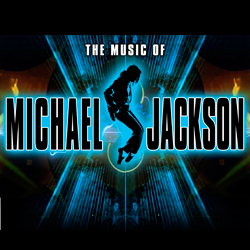 On September 1st and 2nd at 8:00pm at the Meyerson the Dallas Symphony Orchestra will be playing music of the King Of Pop.  Michael Joseph Jackson.

From his early years with the Jackson 5 to his mega-hit album Thriller and beyond, Michael Jackson stormed the music industry with hit after hit. The Music of Michael Jackson with the DSO will take you through each era of this storied performer from ABC, I’ll Be There and Got To Be There through Beat It, Thriller, Rock With You, The Way You Make Me Feel and many more!