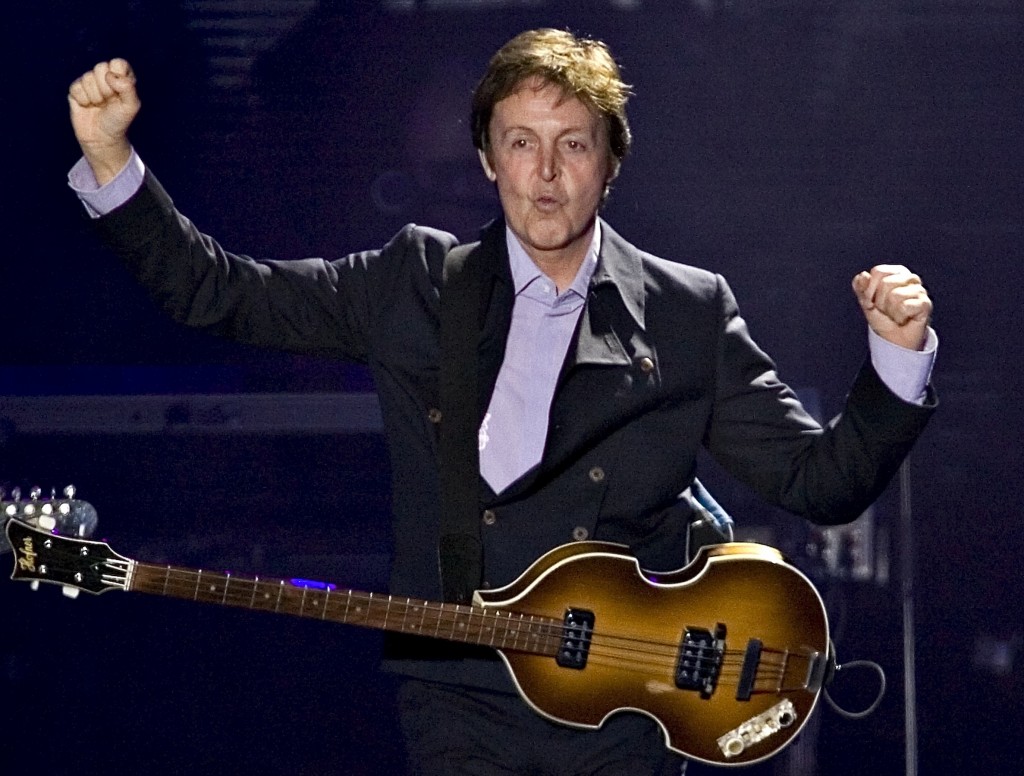 Paul McCartney, who has been touring the “Out There Japan Tour 2014” has been ordered to complete bed rest due to an illness. McCartney got a virus a week ago and canceled several appearances but now his organizers say he’s not well enough to appear at any of the concerts in Japan. He has not yet cancelled his concert in Seoul on May 28 or any of his 19 U.S. performances – one of them being in Dallas.

Sadly his cancellation came too late for many who traveled from out of town for the shows though they will be refunded for their ticket costs- the most expensive ticket cost 100,000 yen or about $1000 each. McCartney released an apology “I’d like to thank my Japanese fans for their love, messages of support and understanding. I hope to see you all again soon. Love, Paul.”

Let’s hope that the Beatle starts buzzing, kicks his virus, and is able to get back on the road again soon. He’ll need all that bed rest to finish out the tour and to find time to make this up to Japan.